The World of Skullgirls 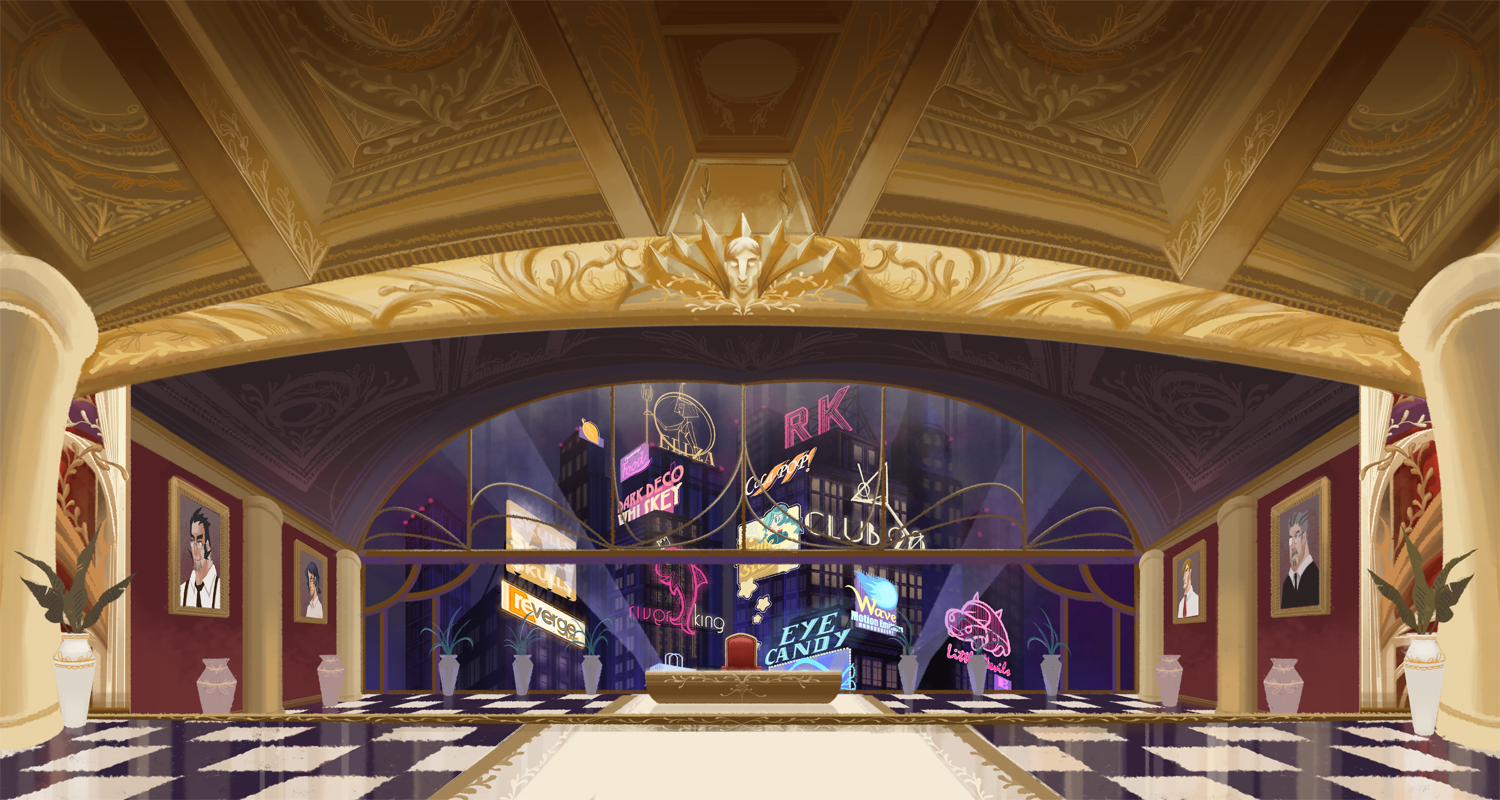 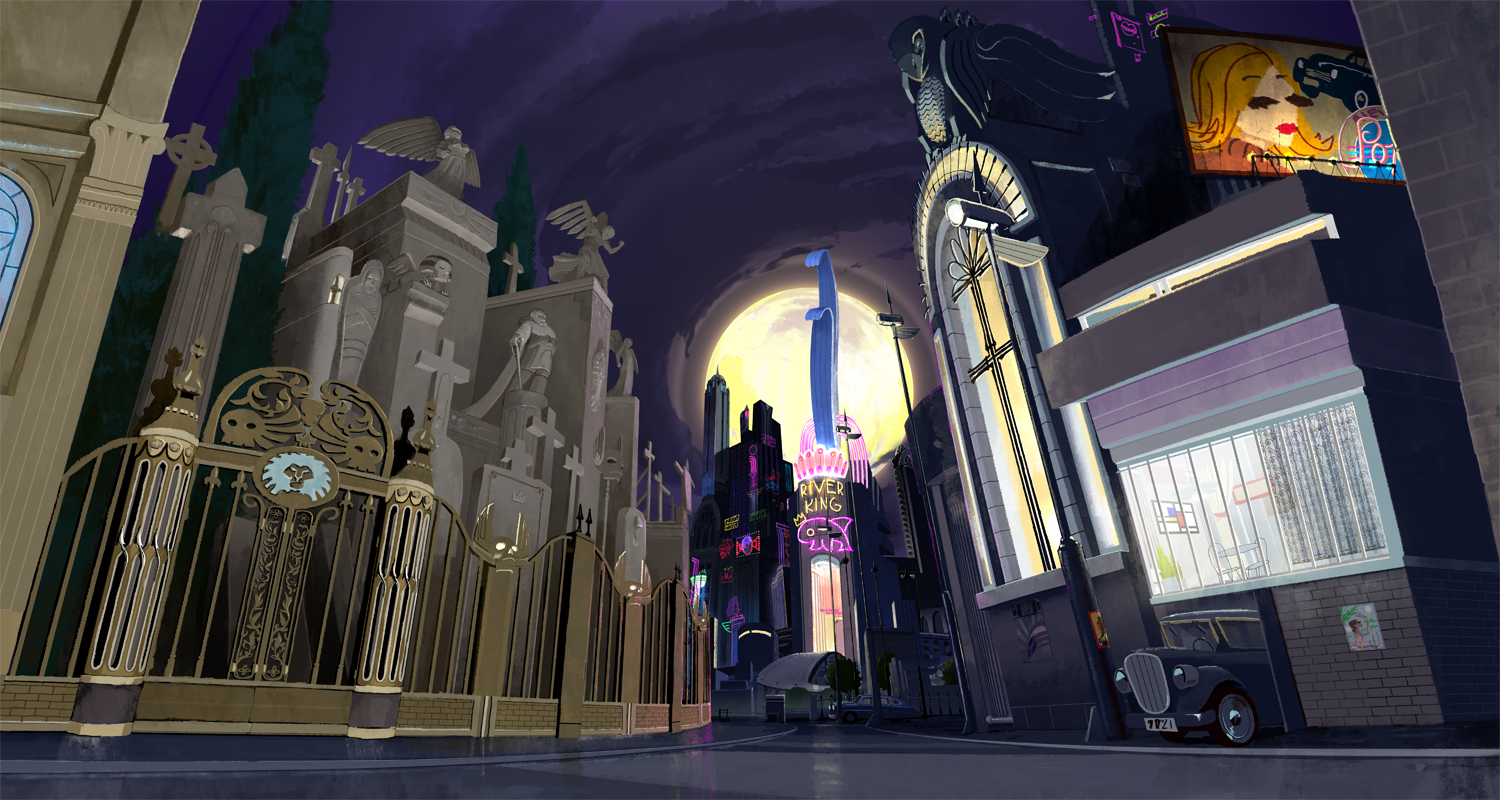